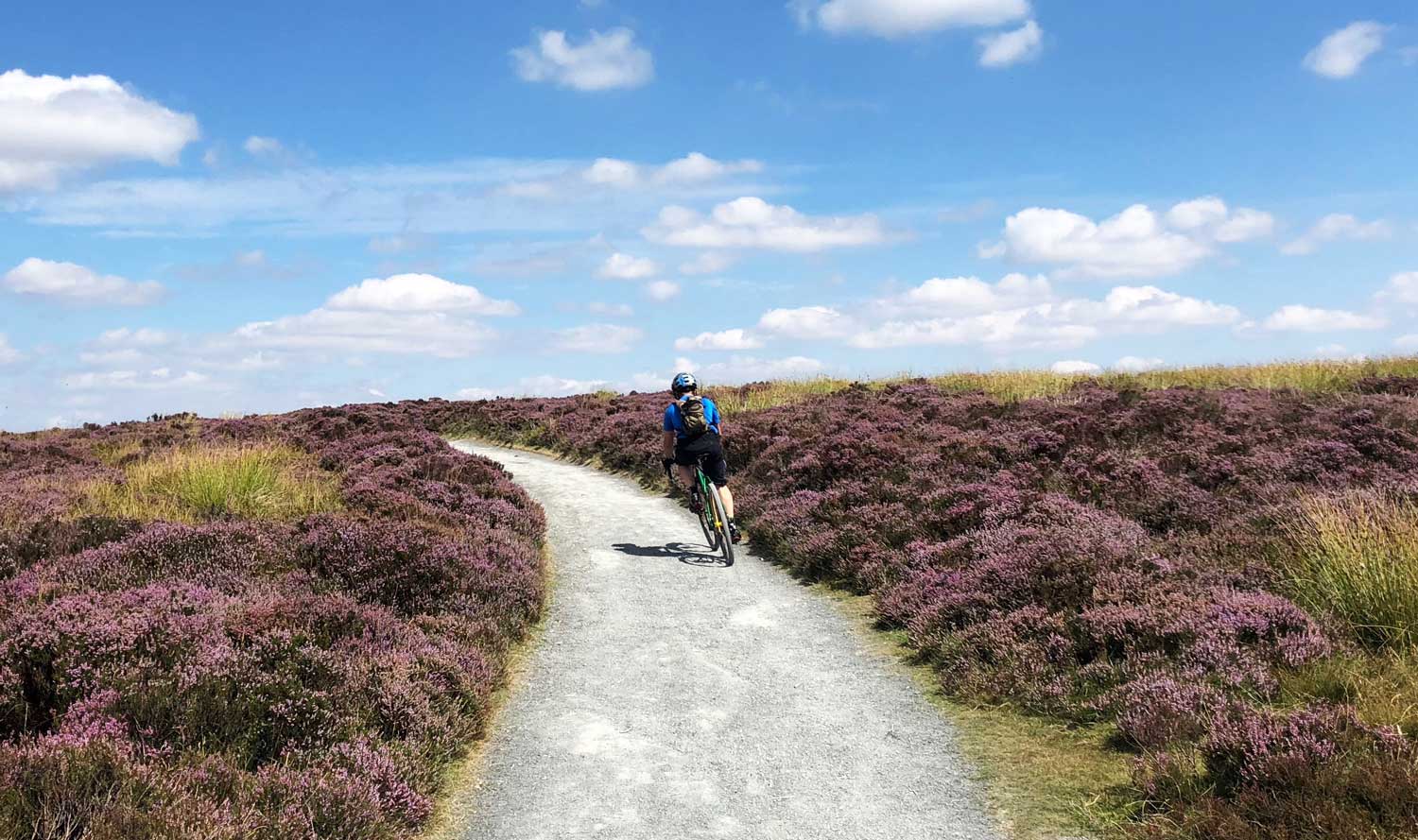 Which bike for the job?

Well, one of my first questions would be how good are your bike handling skills? If you are a nervous rider who is only used to riding on the road and you are tackling a technical descent, I fear it is not going to end well for you. We took a couple of bikes to The Long Mynd in Shropshire to see what worked best.

The first half of the ride we took our mountain bikes. The Long Mynd is not very technical to ride in most places, so if anything we couldn’t really go quick enough on a mountain bike with 5+ inches of travel.

For the second half of the ride, Dave took his new Rondo Ruut for a spin. To get to the far end of the Mynd we went on the road and not surprisingly, he left me for dead. However, I was expecting to be able to pull away easily as soon as we got off-road, but I was wrong.

It may seem glaringly obvious, but the big difference was in the steep climbs. We started on a steep road climb where I quickly grabbed the granny ring. Dave, on the other hand, was able to churn out a much larger gear and for much less effort. We then started a steep climb on some hard packed grass and on my Canyon Spectral, even in my lowest gear, I could barely ride it. Again he left me for dead. It was not looking for the humble mountain bike!

I had presumed when it got really steep, I would be the one left riding, but it really does come down to geometry. Being able to get yourself right over the bars allows you to get your body weight to do some of the work. I, on the other hand, was pulling hard on the bars sat down as my front wheel started to bob off the ground.

On fast access tracks and bridleways, we were more evenly matched. On small gravel, the Ruut had the advantage, but if there was a drainage gully or some larger rocks, speed had to be quickly scrubbed on the Ruut. Dave admitted he wasn’t pushing it as hard as he thought he could, but I think the difference is when you are on a mountain bike, you don’t have to think about the surface, you just ride.

Descending on a gravel bike

You’ll see from the video above, at the top of the final descent we are travelling at similar speeds, but then the rocky stuff appears and the Ruut really began to struggle. That said, we had ridden down a very busy valley where there were hundreds of walkers, so in fact, despite having a much harder descent down the valley, he was only 20-30 seconds behind me.

To give it some context, Dave and I have been riding together since we were 11 years old so I know he is a very capable rider. There are some guys we ride on the road with that given a gravel bike and asked to do this route, would now be in A&E, so as I said right at the start, you still need some skills.

Has this changed my view on gravel bikes? Yes

Which gravel bike would I buy? Well, Ribble Cycles have recently launched the most stunning looking ‘do it all’ bike. So if I could only have one bike it would probably be Ribble’s new CGR Ti.

I am a mountain biker at heart but probably split my time 50/50 between road and mountain bike. I actually think the way I wheelie road bikes and hop them up curbs and generally throw them about, I would be better with a gravel bike anyway.

If we were riding the Long Mynd again and I had a gravel bike, I think I’d be suggesting we took them over the mountain bikes to be honest. So now all I have to do is start leaving pictures around the house of gravel bikes and maybe in 3 years time I’ll get a pass for one!! 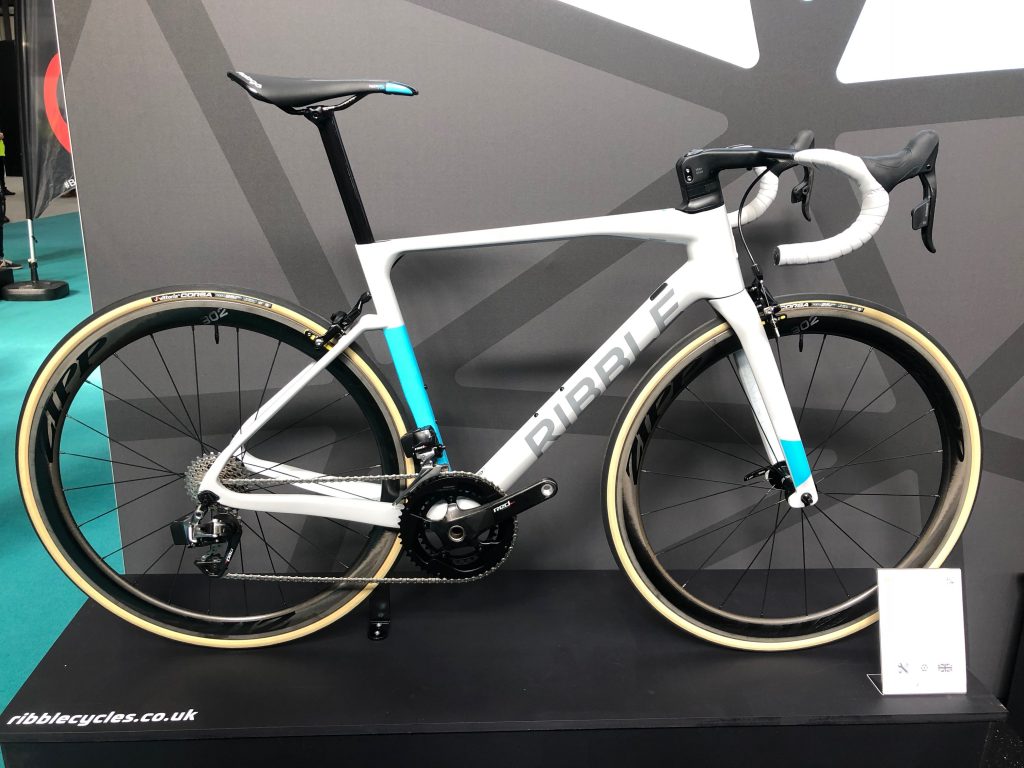 Was the cycle show any good? Well to answer your question straight off, yes. It is held at the NEC in September and I’ve been… 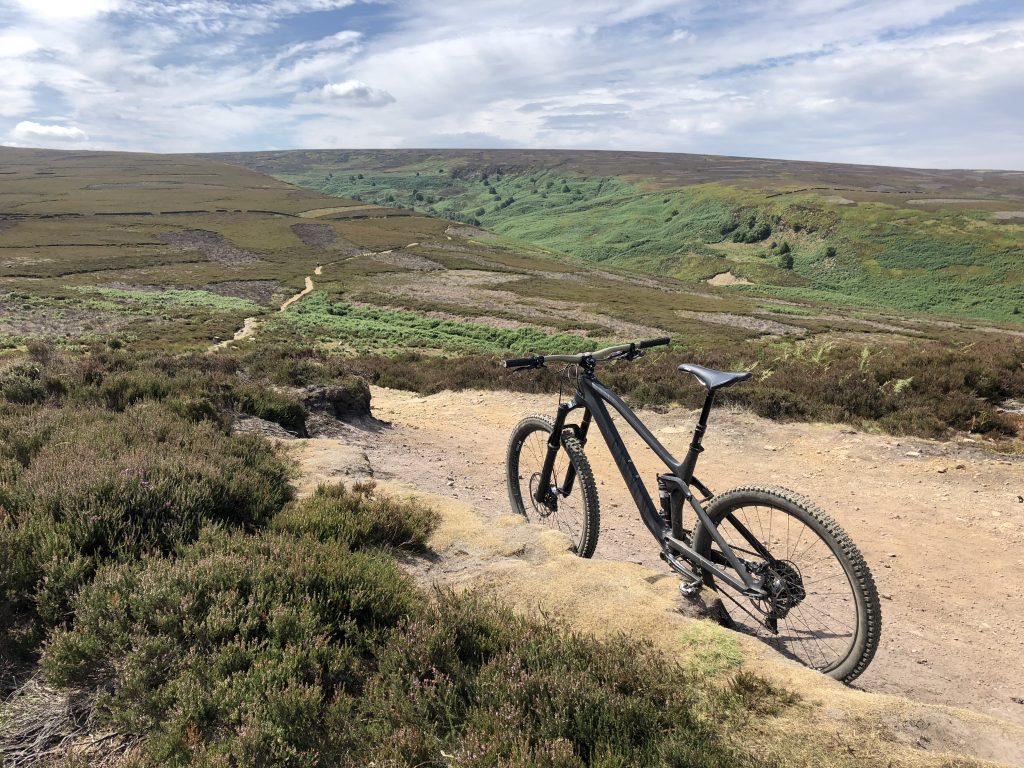