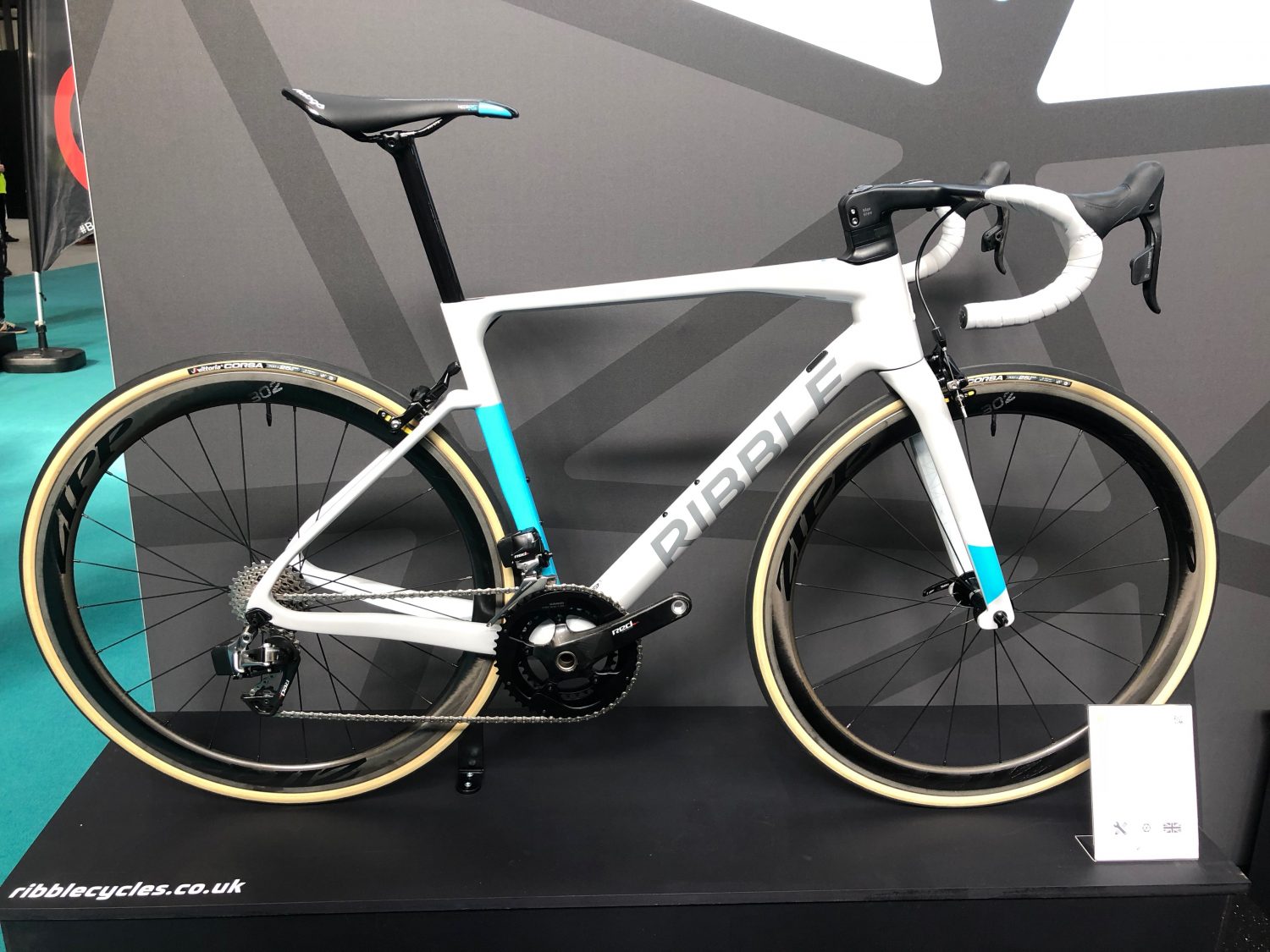 Was the cycle show any good?

Well to answer your question straight off, yes. It is held at the NEC in September and I’ve been many times before. As someone who loves anything with 2 wheels, it didn’t disappoint. The show was large enough to spend most of the day there. There was a chance to ride bikes, dribble on bikes, take too many photos of bikes and best of all talk bikes with bike people.

Top pick from the bike show

The thing that struck me was just how much bike brands have invested in e-bikes and adventure/gravel bikes. There was such a good spread of different styles of bikes on offer it was perfect for someone like me. In the past I have been and everything was roadie focused or heavy on the mountain bike scene, but this time it felt truly balanced.

Do it all bikes

Now I don’t profess to know much about gear ratios, head angles or mech clutches. If I am totally honest, I don’t care. I am not ashamed to say I’ve bought many bikes based on how they look first and then ensured they’re up for the job afterwards. So you may find I am a little swayed by a great colour scheme:

They were the stand-out manufacturer in my eyes at this year’s show. They had an e-bike that looks like a normal bike, gravel/adventure bikes, slick looking road bikes and all at reasonable prices. These 3 road bikes really caught my eye but I am still holding a candle to the Ti bike they launched a couple of months ago As you all know, I am rather pleased with my Spectral CF so a trip to see some of the latest tech from them did not disappoint. Earlier in the year, they announced their gravel bike with its weird floating handlebar, the Canyon Grail. I have no idea whether it is good to ride or not, but how flippin’ cool does it look with gum-wall tires. I think this was a competition, but I had no idea how to enter it, lol! Ok, I am officially old AF. There were loads of bikes there that I dreamt of as a kid, now paraded as historical pieces of art. I was probably more excited by some of these than any of the new bikes! I’ll never forget an older lad called Simon turning up to my local park on one of these in a ski mask. He was the pinnacle of cool, arrrh how times change 😂 Not a massive fan of this brand. I don’t dislike their kit and clearly, Danny Hart and Carlos Coloma have had no trouble in winning on their bikes in the past. However, this XC ‘Look-inspired’ top tube was a thing of beauty in my eyes. With such an aggressive stance, it looks like it would climb like a mountain goat. They did miss a trick designing a stand for a black bike to go on a black background. We will in a world where things need to be ‘Instagrammable’ if they are trying to market them. Ah well, it looks cool, if you can see it.

As I said before however, I’m more drawn to it by how it looks, I kind of just trust that the manufacturers know what they are doing and the bike will be good. Even for someone not in the market for a new bike at the moment, the Cycle Show in Birmingham’s NEC is a great place to visit if you like any sort of bikes. I do now have my eye on the latest Ribble Endurance SL. It seems like such a good all-rounder that can be adapted to be a great Road/Gravel or Cross bike. 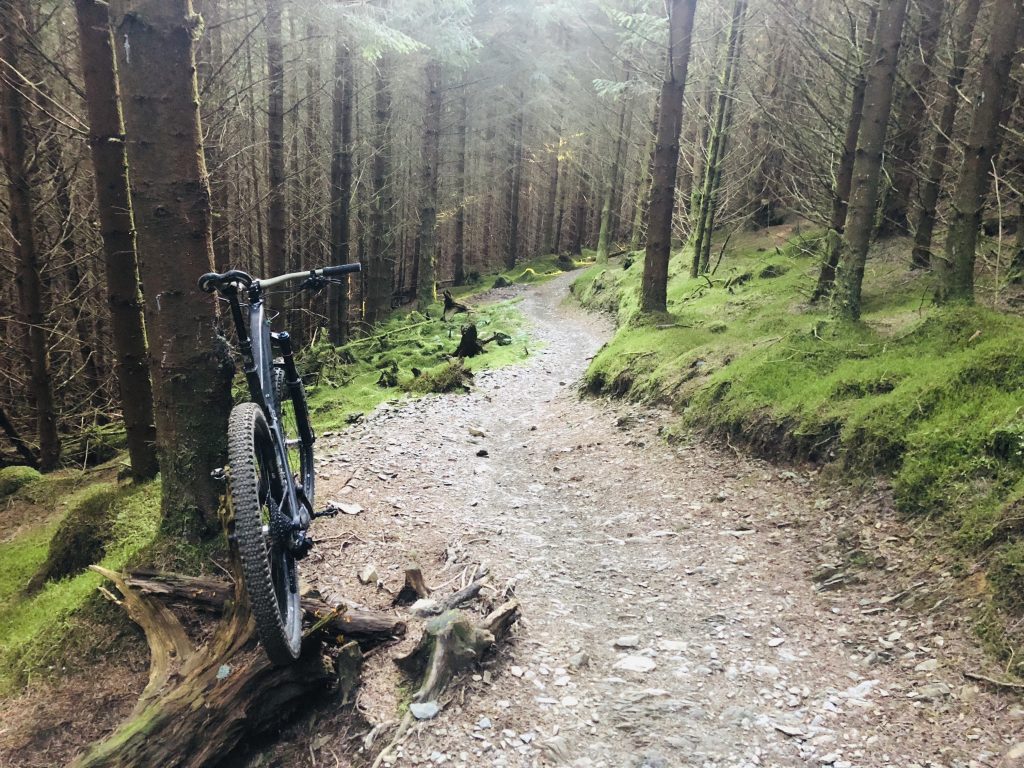 Where to ride Spoiler alert, I haven’t ridden every single trail centre in the UK. That said, it is my ambition to ride and video…

2 Comments on Mountain Biking Trail Centres in the UK 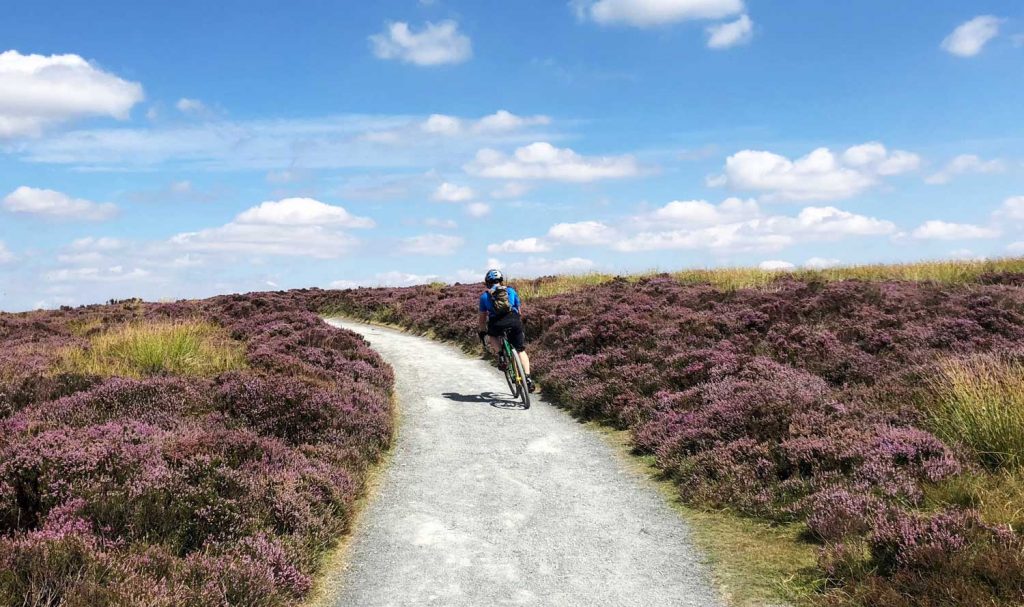 Which bike for the job? Well, one of my first questions would be how good are your bike handling skills? If you are a nervous rider…