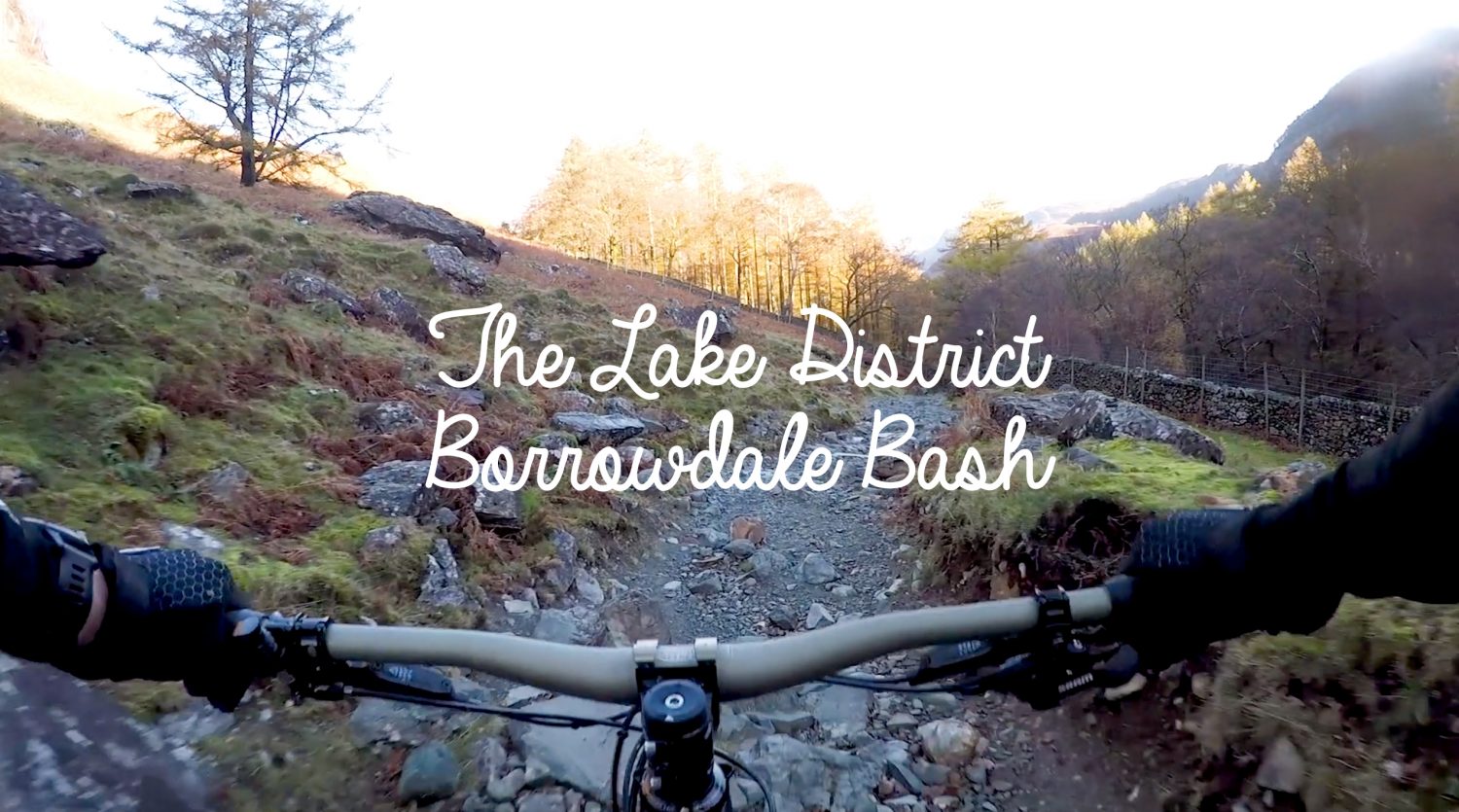 How do people do it?

I’m not a morning person. I try really hard to be. I run my own company now, so I should be one of those people who proudly say they are a success because they get up at 5 am.

That just ain’t me!

But on this occasion, I was particularly tight on time. I had one morning left in the Lake District in our holiday cottage and the weather was predicted to be good. It was not a opportunity to be missed.

I’d heard good things about this route and as we were staying in Grange in a cottage that the route goes behind, I would been a fool to have not attempted it.

So with that, I dragged my carcass out bed early and set off down the road.

Derwent Water was glassy smooth as I skirted around the edge of the lake. I didn’t see another car or person for nearly the whole ride. Part way up the first climb to Ashness Bridge, I did bump into a man taking long-exposure photos. He’d driven up from Liverpool having got up at 4:30am. The view was spectacular, these early mornings were starting to make sense.

As the climb continued, I started to warm up. The circulation returned to my fingers and the very first glimpses of light started to kiss the tops of the mountains on the other side of the valley.

Having avoided nearly hitting a few sheep who clearly weren’t used to seeing cyclist this early, I made it to Watendlath where I took a brief pause at the lake.

You’ll see in the video, I was starting to feel a bit smug as I took on the first bridleway. Cresting the hill, the sun was now lighting up all the browns and golden hues of the bracken and heather.

Not only had I started to disengage my brain and was loving the views, but I hadn’t seen another person and felt like I had the whole Lake District to myself. It all started to add up.

Then came the cherry on the cake, that first descent to Rosthwaite. Oh. My. Days.

It is a mix of very technical rocky sections with some faster gravel berms. I knew if I’d not seen anyone up until this point, it was safe to open the taps and see how quickly my Canyon Spectral would take on the descent.

I was then reminded just how good full-suss bikes are. The more I pushed, the more it wanted to go.

Having arrived back to the road, I saw my first person of the day; a farmer losing his temper with his sheep dog who clearly thought herding all the sheep into the neighbouring field was what he was supposed to do 😂.

Peddling on to the Honister Pass, I knew from having ridden up it in the summer on this route, it wasn’t the easiest of climbs. I would have loved to have jumped on my road bike at this point. I was climbing so slowly I wondered whether perhaps I should be walking.

Talking of walkers, another person! A lady walking her dog. But she would be the last I would see that morning.

Well, I thought it was the final descent. I’d made it halfway up the Honister and took the sharp right onto the Bridleway. What I missed was the left turn part way down. Instead, I climbed up another random hill where I could see the path I need to be on, on the other side of the valley 🤦‍♂️.

I was now rapidly running out of time before we got kicked out of the holiday cottage.

As result, it was full gas all the way back. It felt amazing. Clear trails, rocky descent and a bike that was begging for more.

I finished up back in Grange, but I really want to come back to take on the full route underneath Catbells and back to Keswick. I was back within 2 hours and with a massive smile on my face. I was reminded why those early mornings are such a draw for people.

The sense of having achieved, having conquered, having done something before most of the holiday goers had even finished their cornflakes gave me energy for days.

So why don’t you plan your next early morning ride and go find that peace, that special light and that feeling of epic-ness. 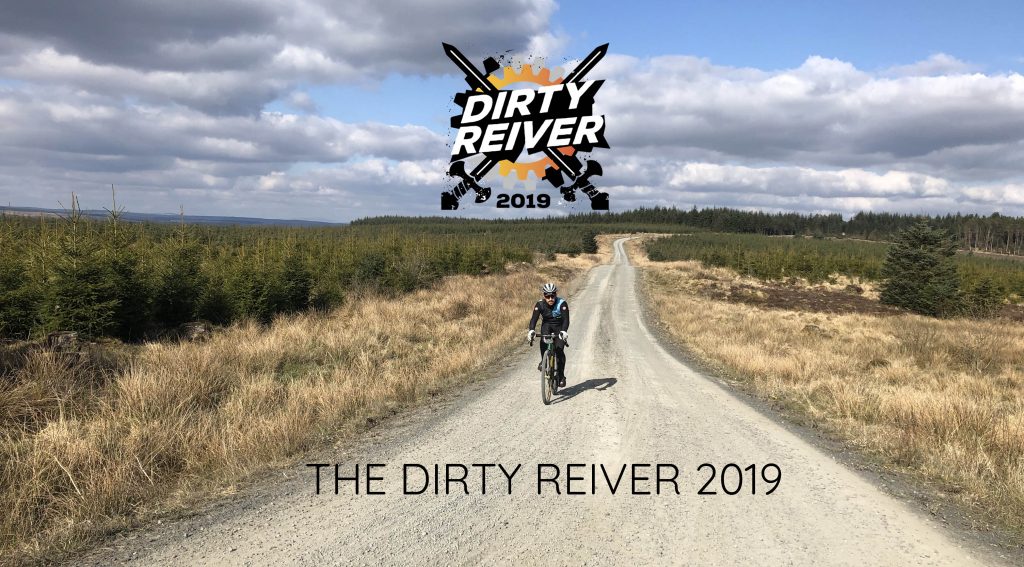 What is The Dirty Reiver? I’ll set the scene: One drunken evening whilst talking to a man I hardly knew with a large ginger beard… 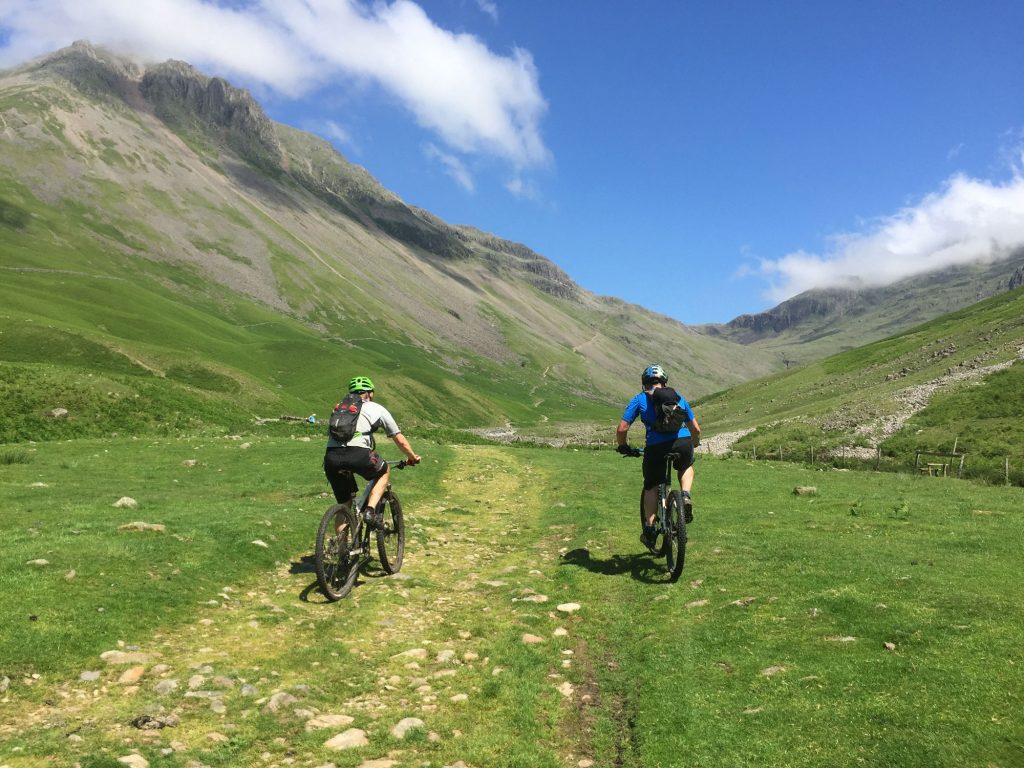 Making uncomfortable plans I work in marketing and so setting strategic goals is really important to any campaign I work on. Why are we creating…