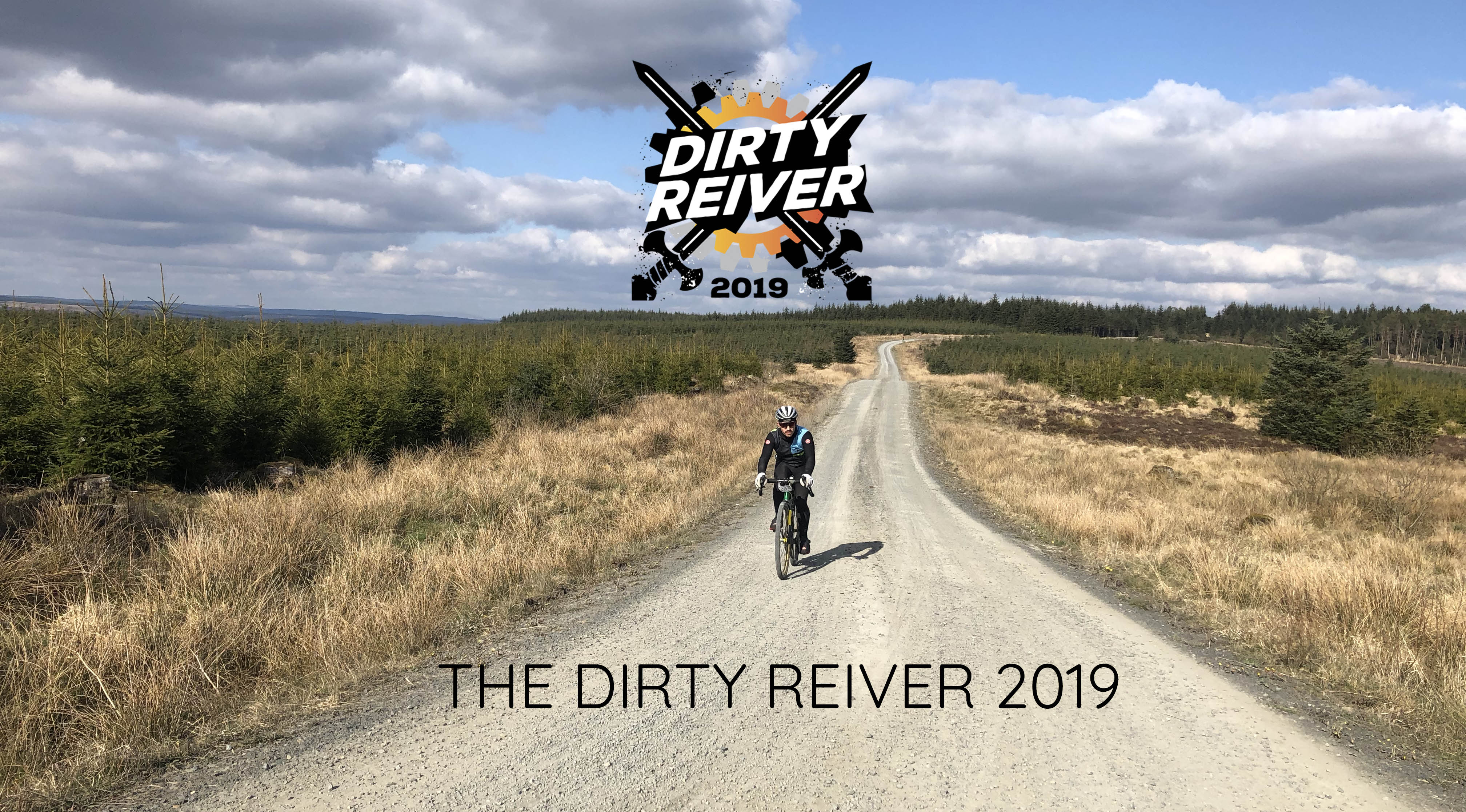 What is The Dirty Reiver?

I’ll set the scene: One drunken evening whilst talking to a man I hardly knew with a large ginger beard and a wild look in his eye, we got on to the topic of great bike rides we had completed in the past.

I was quick to talk about the Mega Avalanche, my mate Dave spoke of breaking himself on the E’tape du Tour and The Marmotte but Nick (the wild-eyed-ginger-beard-man) spoke about “the best event he’d ever done” called The Dirty Reiver.

At this stage, I wasn’t sure if it was the beer talking, but when someone gets that excited about doing something and asks if you fancy signing up, I tend not to ask too many questions and just jump in with 2 feet.

In simple terms, the event is a 200km gravel ride with over 10,000 feet of climbing in Kielder Forest on the borders of Scotland and England. Sounds horrendous, right? And yet I was strangely drawn to the absurdity of it.

So at this point, all I needed to do was say “YES!”. The following day the entries opened and I reasoned that it wouldn’t be a lot of money to lose in the event of failing to get there.

The issue I had was the bike, or lack of gravel bike. I thought it may be possible on my Canyon Spectral. Then I gave my head a wobble and thought about trying to squeeze some fatter tires on my carbon road bike. Again, head wobbled, these were not solutions.

I wasn’t sure what to do and so started bidding endlessly on gravel bikes on eBay. I didn’t win any of them and time was running out. During this process however, I got chatting to Jim at https://independent-works.co.uk/ who had completed the event before and was flowing with advice and encouragement to commit… so I did.

Jim did a fantastic deal for me on a Genesis Datum. As I have recently started a new business I am poorer than church mouse and couldn’t justify too much on a new bike. The beauty of the Genesis (which has been named Phil…see what I did there?), is that the frame is a great platform to upgrade from (and I absolutely love the paint job!).

With time against me, the bike was pretty much left stock. The wheels are fairly heavy and it is running Shimano Tiagra, but I have to say, it all worked just fine. The only upgrade was the tires. Jim put on Panaracer Gravel Kings. I could just about squeeze a 35mm on the rear but plenty of room for the 38mm up front.

I also made the bike tubeless which I would say is 100% recommended for The Dirty Reiver having seen so many punctures. Oh and the saddle I swapped for a trusty Charge Spoon. The Genesis saddle provided was not a good fit for me and so knowing I was about to have a hard 10 or so hours sitting on it, I quickly switched it out from my mountain bike.

This was, in my opinion a pretty much perfect setup. I saw a lot of people with massive frame bags, handlebar bags and saddle bags but my guess is most people took too much. I had a dry bag attached to my saddle from Alpkit and a small bag tucked under the stem with some C02, a tube and a survival blanket.

After a pretty horrendous night sleep in -5 degrees in the tent without a proper sleeping bag, I was grateful to get some porridge in my belly and be stood on the start line.

The start was a slow neutralised roll-out from the Castle at Keilder. Once we passed the timing station things didn’t get much quicker. Apart from a few people falling off, stopping to take off clothes or puncturing, the first 10 miles felt like a massive queue.

Once the field started to spread out we could start to enjoy the riding. Even up to 20-30 miles I was being held up on descents, but maybe I should have just got out of bed earlier and got the front!

My guess is that many had come from the road cycling community and lacked the technical skills or confidence to go downhill at speed. That said, I’m sure I held some up on the climbs!!

The range of bikes was vast but I could see those on mountain bikes struggling to keep the same sort of pace as the rest of the field. I felt Phil was perfect for this event and the bike felt super-comfortable.

The feed stations came round fairly quickly and had a mix of the usual sugary fuel and bananas but one of the best features of the event was the ability to have a drop bag at the 2nd feed station. It meant you needed to carry less fuel with you and if you fancied a fresh pair of socks or base-layer, you could swap them out.

How hard is The Dirty Reiver?

Honestly, I was expecting hell. I hadn’t trained, I’d ridden less than 100 gravel miles ever and I was on a new bike.

Whilst there is over 10,000 feet of climbing, there are no really hard climbs. There are a few long ones, but compared to a sportive in say, the Alps, where you have to smash the peddles to just turn the cranks, if you are not feeling energised, you can just spin away until you get to the top.

However, I think much of the Reiver can be tackled through the following tips:

So go and register for next year. It is a very well organised event, you’ll be surrounded by lovely people and you will feel very much part of a new welcoming community in this growing niche of gravel cycling. 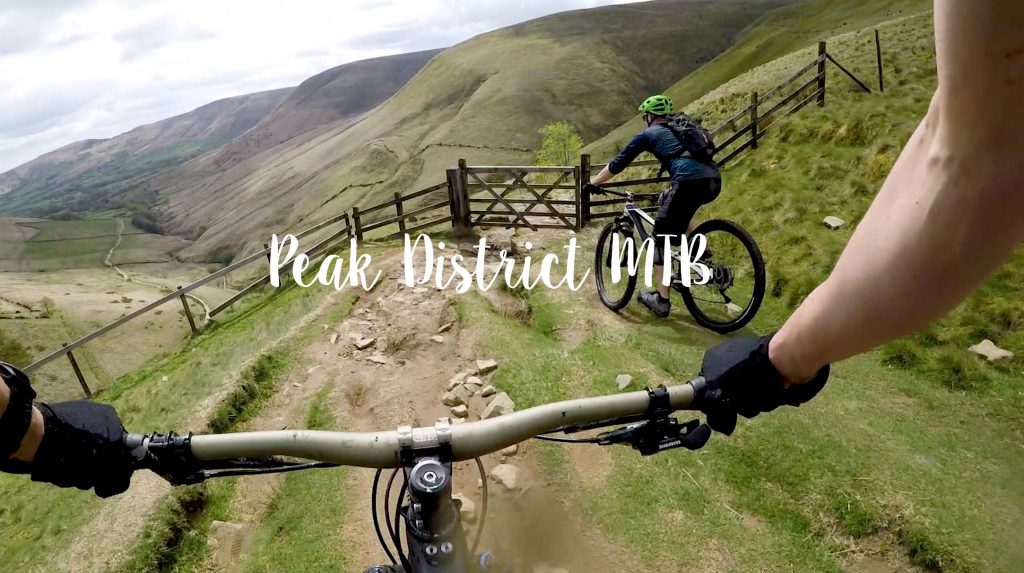 An Epic Day in the Peaks

What started off as a Birthday present to have a taster session at the Manchester Velodrome, quickly escalated into a full days cycling including a… 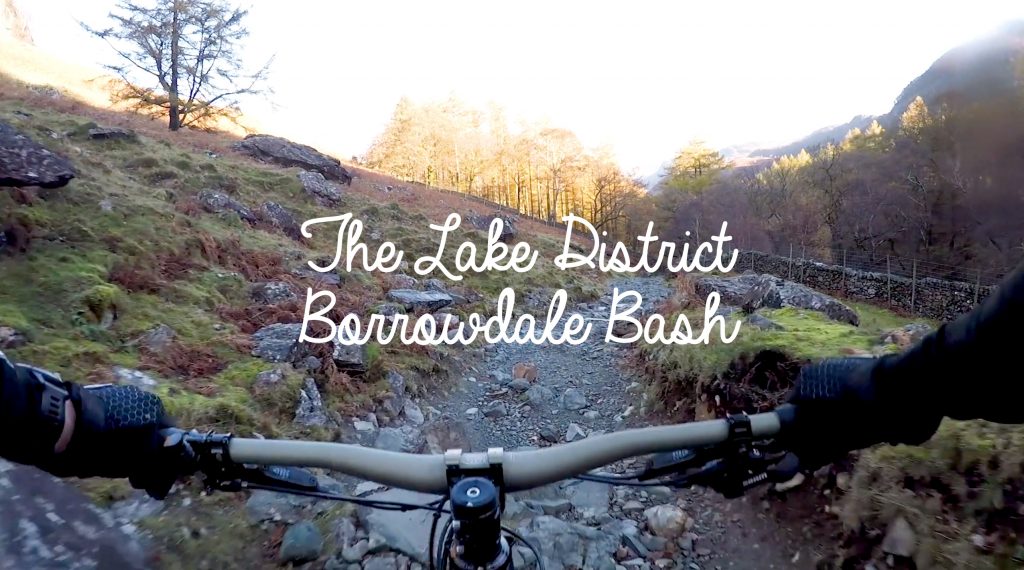 How do people do it? I’m not a morning person. I try really hard to be. I run my own company now, so I should…