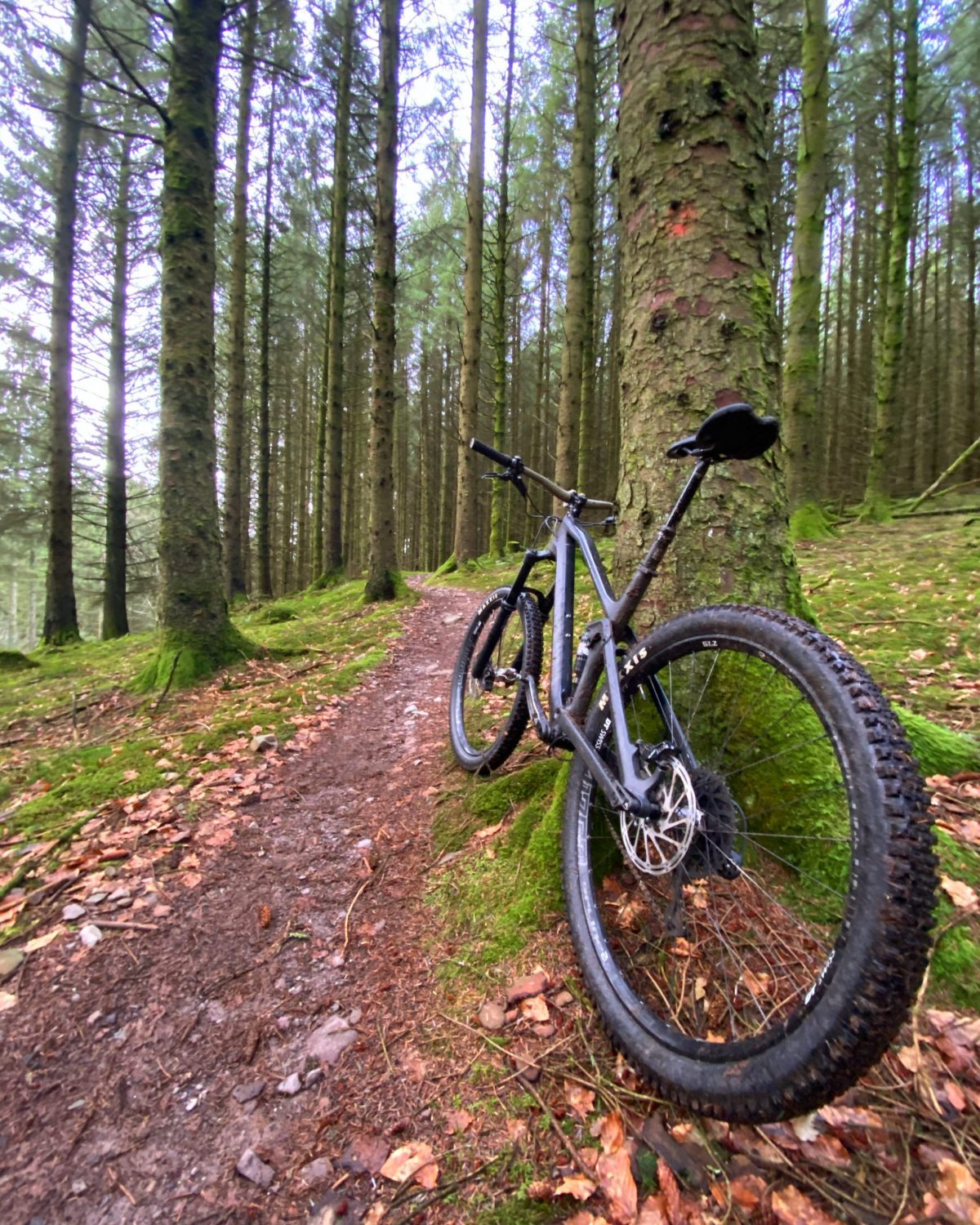 How do you pronounce Ae?

It is a good job I didn’t have to ask for directions as I am still not 100% sure how you pronounce Ae.

As I have a client in Stirling and was on my way to Glasgow from Birmingham a few weeks ago, I decided to break the journey up a little with a detour to Ae. I’ve ridden lots of the 7 Staines trail centres before and they rarely disappoint.

I was hoping to enjoy a nice brew and food at the cafe but sadly it isn’t open mid-week so check the opening times if you are planning on going! I didn’t see single other rider during my ride but as it was midweek in January I am guessing 99.9% of the population would have been at work!

Ride in any weather

Despite it being mid-January and Scotland, I started the ride off in a single thin base-layer. Obviously I packed a coat, (which I really needed later on) but I was amazed at how lucky I was.

The beauty of all these trail centres is that even in the worse conditions, you can ride, no problem. The trails generally drain very well, bar the odd puddle, and you are unlikely to get lost as everything is so well marked out.

Ok, so that may not be an adventure, but d’you know what? When you only have a couple of hours spare, you’re not familiar with the area and you want some guaranteed fun trails, you cannot beat this kind of riding.

I mainly followed the red trail at Ae and when given the option, I took the black. The red was a little on the tame side, but it definitely got better the further round I went. There was a fairly large section that formed part of a divert but I don’t feel I missed out on too much.

The black sections were not as scary as I thought. There was a great board-walk section which took you through some dark forest and there were a few technical, choppy downhill sections too which were fantastic.

If you are unsure about jumping or it is super-windy, almost all of the jumps were table tops, so you can ride them out quite easily. However the Orange section at the end which I believe is part of the downhill area was another level.

The main section on the Orange trail which sticks in my mind was ‘The Shredder’. Starting with a steep, rough downhill into some dark woods, you are fairly quickly brought to a sizeable road gap… which I bottled 😂.

After that, the jumps and berms are just great fun all the way to the end of the trail.

You can see from my video below, there is loads of very doable riding and so if you find yourself heading north on the M74, it isn’t a million miles to detour!

Why you need to buy this bike I have just got back from a ride on the Grail. It is still wet from a quick… 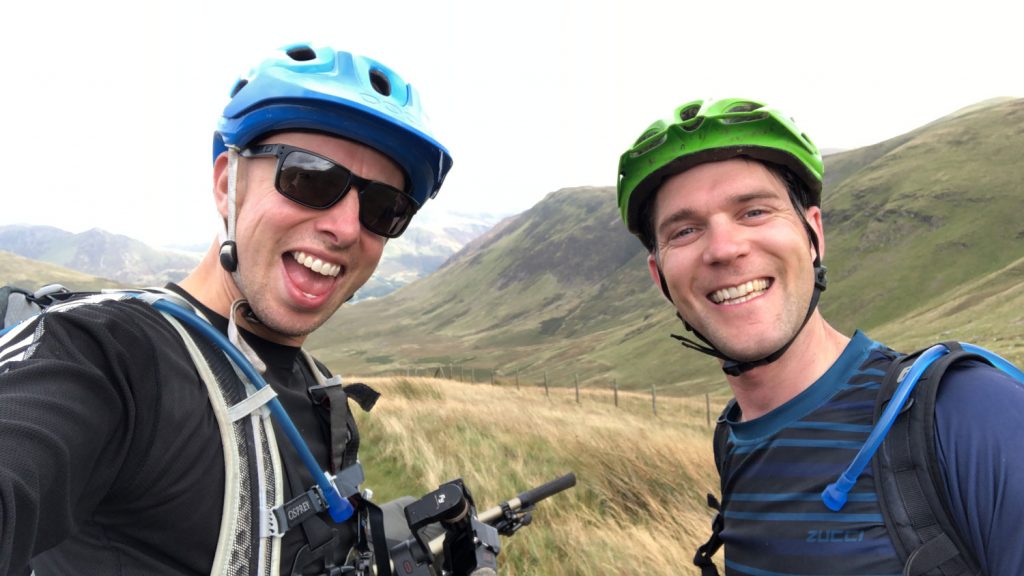 Bike-packing in the Lake District