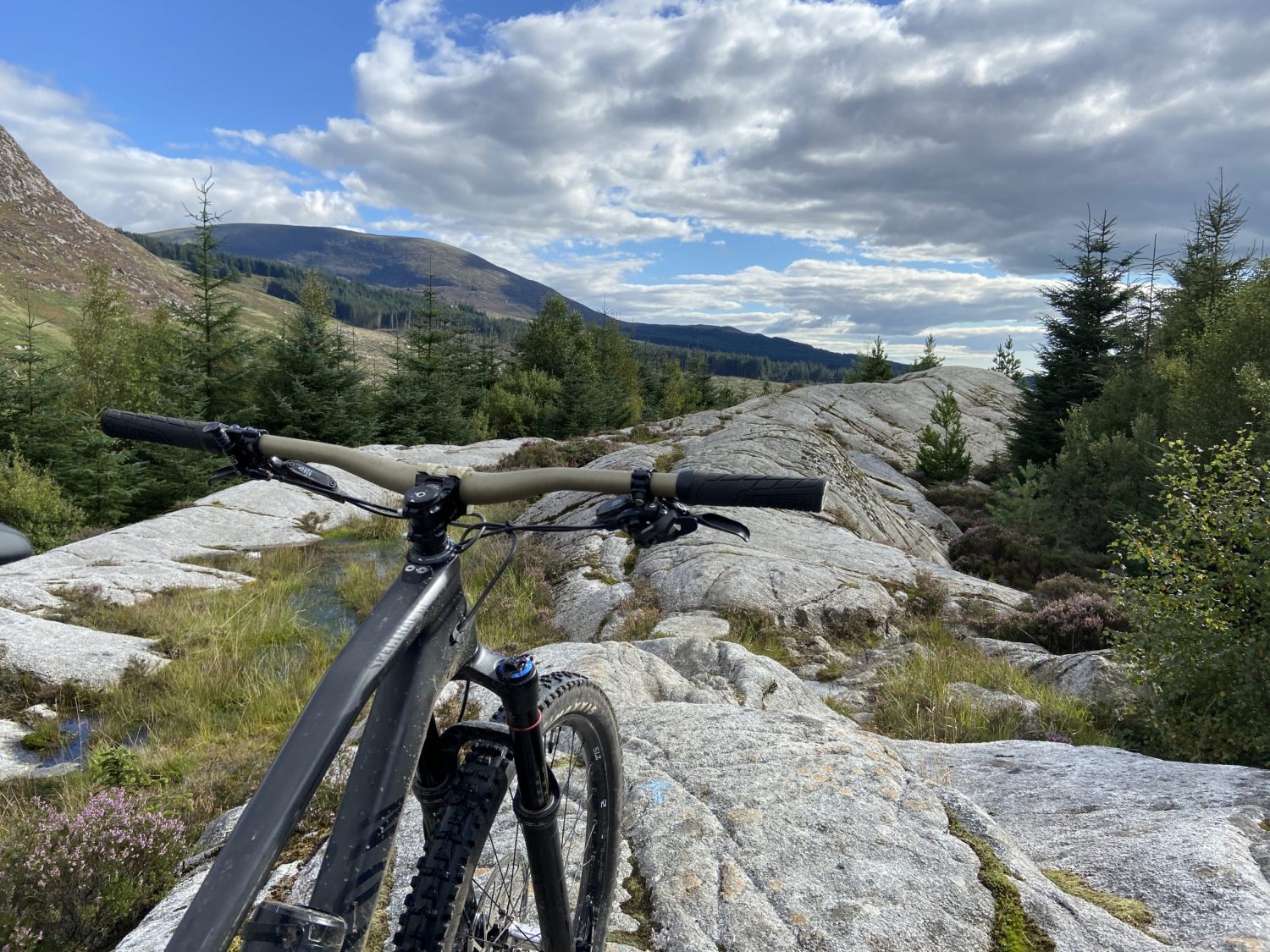 Ticking off the trail centres

Since starting my own business 2 years ago, I said to myself I would use this flexibility to ensure I ride more. Well guess what, I’ve worked really hard and not ridden that much more 🤦‍♂️ apart from during lockdown.

So when I knew I was going to be filming in Glasgow on a Saturday morning before heading home, I started to scour the Scottish trail centres in the boarders to see which ones would ‘break up the journey’ on the way back to the Midlands.

Don’t be fooled by just how far away Kirroughtree is from the motorway, this is not a quick detour. That said, the roads are quiet and the cafe on arrival is well worth the trip.

It was later in the afternoon when I finally got there and set out from the trail head. My goal was to cover both the red and black routes which total about 19miles.

I predicted that the trail would flow much like other UK trail centres; a massive climb at the start followed by endless downhills back to the car.

Despite riding this trail many years ago, I had forgotten that a large percentage of the climbing is actually at the end. Or this could be just the fact I was tired 🤷‍♂️.

For me, this is the main reason for riding at Kirroughtree. It is a feature (presumably named after Moab in the states) which consists of what can only be described a massive grippy rocks you ride over.

It takes a whole heap of core strength and balance. My advice would be just to attack the the whole thing as momentum is your friend over these features.

The section ends with a brilliant drop off a rock rock back down onto the fire road. Trust me when I say it looks way worse than it is. I have seen mates ride off this on a tandem but it still makes me look twice before dropping in!

A trail of surprises

I think in summary this is the kind of trail that ‘keeps you on your toes’. Just as you start to ‘get your flow on’, they throw in an awkward rock or short technical climb.

I never felt I quite got going when I made this video but that could well have been due to the fact I’d had no lunch and was powering myself on Soreen and kept stopping to send up my drone or take yet another picture for Instagram 🙄.

I would recommend this trail if you’ve not ridden it before. It is a decent length, has plenty of technical challenges in it, drains well, has McMoab and of course no navigation required.

Maybe just watch the video and see below and for more details on the trail centre itself, maps etc, click here

Riding every day for 30 days (in the wettest October on record!)

Why ride every day? I was trying to remember why I started this challenge or what sparked the idea. It came from a chap on… 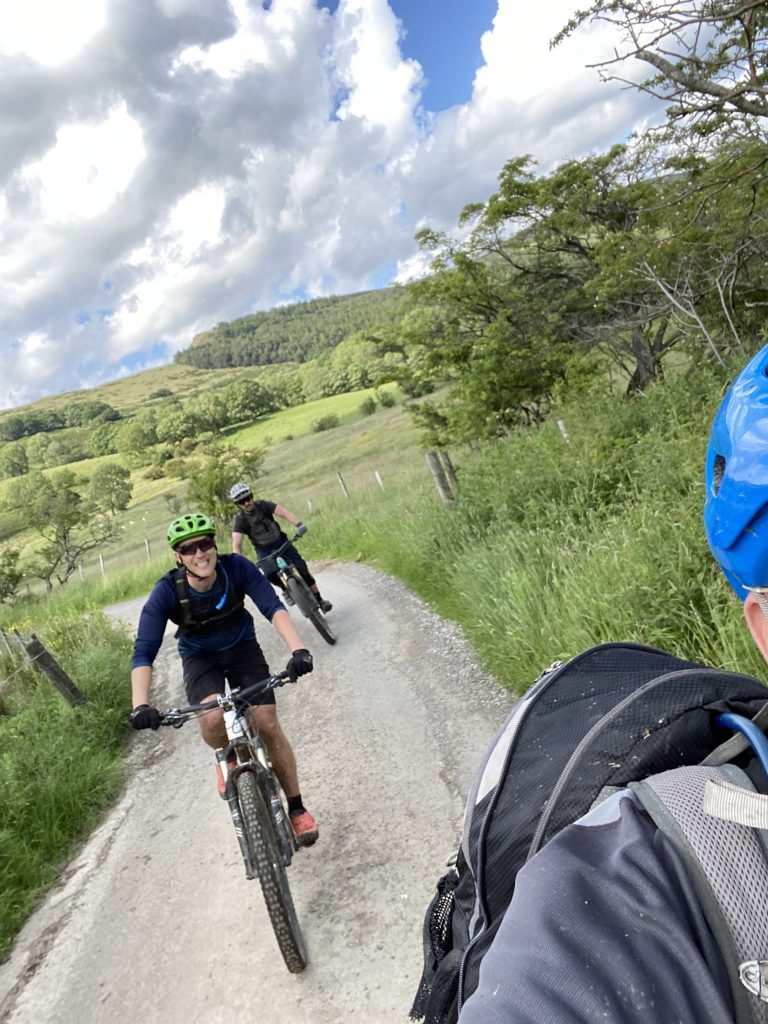 Where do the years go? Every year I get to mid-August and realise, yet again, I’ve not made the most of the long nights. As…