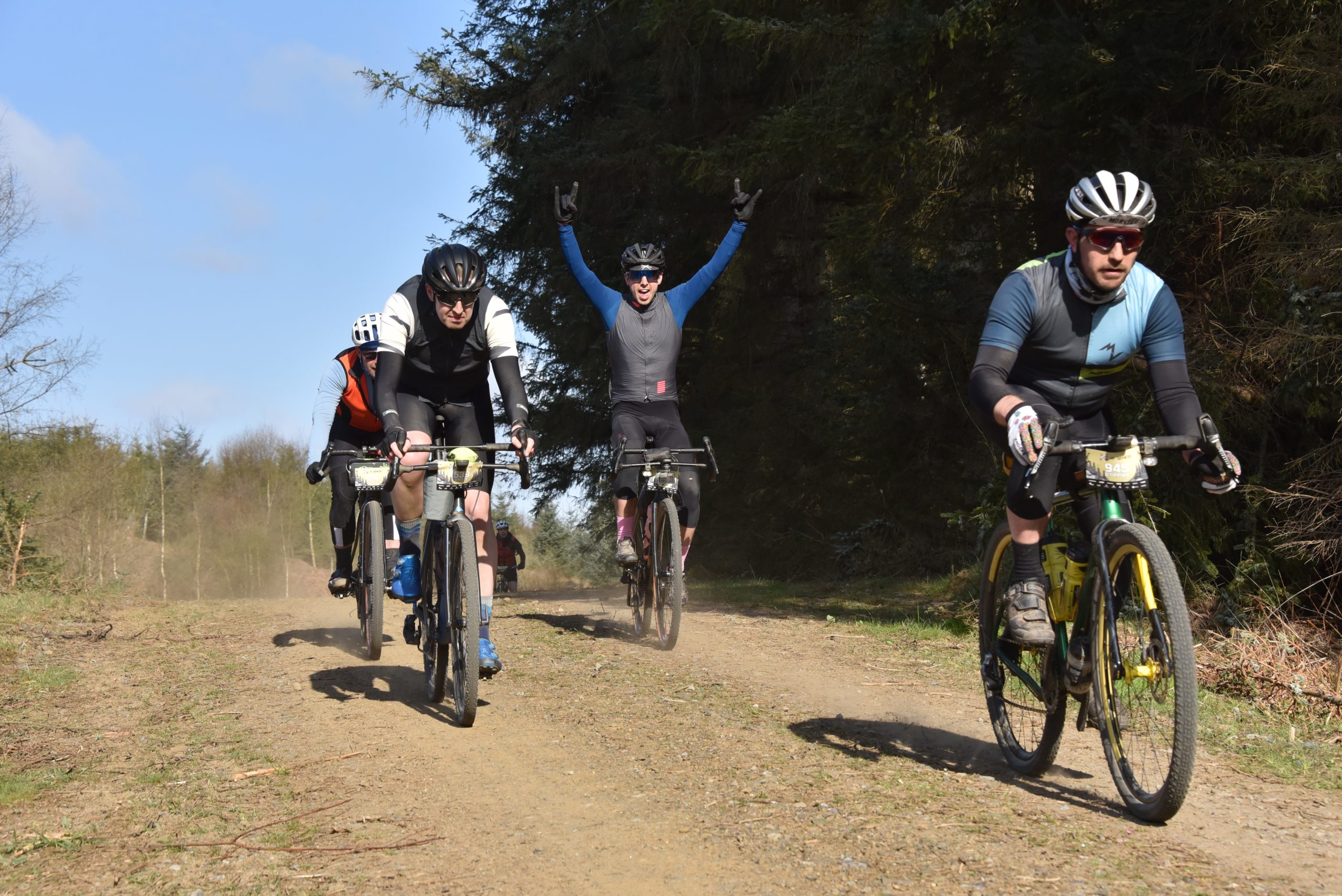 This was my second Dirty Reiver and was a little different to last time. I was less prepared physically but more prepared mentally.

But I wasn’t able to predict everything!

The good news is, despite it being almost entirely off road and never riding down the same track twice, you don’t need a map. The signage is great, there are marshals dotted around the course and for most people there will usually be someone else in your sights that you can follow.

The route has amazing views, beautiful fun and fast gravel surfaces and is unlike anywhere I’ve ridden in the UK before.

Part of the bonus of being so remote is having no phone signal. It is just you, you bike and bunch of other like minded fools out suffering together.

How Much Climbing is there on the route?

This is a difficult one to answer. So when I signed up on the Dirty Reiver website which can be found here, they said the route was 10,000 feet of climbing.

I then uploaded the route to my Garmin and it said it was 7,850 feet of climbing. This added a certain level of relief…until the actual event, where I recorded 12,136 feet!!

How Hard is the Dirty Reiver?

It very much depends on how you ride the course. My riding time was over 10 hours which was pretty slow but there were a few factors that you need to take into consideration:

Oh and there is fitness to consider too. I know lots of people train for this event and I did ramp up my distances in the month before. However, I went from riding 20-30 mile gravel loops to a few longer ones and then a big 65mile one.

Below is genuinely all the riding I did before the event.

A word of caution, don’t take this as a suitable training plan for riding 200km, I don’t think it is enough! I am a bit weird in being able to just suffer on the bike.

Which bike for the Dirty Reiver?

Well, I’m limited on choice only owning 2 bikes and wasn’t about to try riding 200km on an enduro mountain bike. So I used my Canyon Grail CF SL which I flipping love. Last time I used a Genesis which I never really got on with because the clearance on the rear triangle wasn’t suitable enough to get a wide enough tire in. As a result I ended up pinching the rim quite a lot.

The Grail however was 👌

I’m clearly a bit of a stickler for the rules and so took everything the organisers suggested. That included a space blanket, whistle, waterproof with taped seems, lights, enough food to feed half of the riders and much more.

However, I did note that a lot of riders rode without all the things on the list. I think if you’re going for a fast time this is ok but if you end up having a big mechanical or falling off, I’d want all that stuff available to me.

Towards the end I started to get a little cold as the sun started to dip but I was back before it got dark.

The guys at Focal events do a wonderful job. I’m pretty sure I’ll be back to do it again in future years. It is a challenge like no other sportive I’ve done before; way more fun, way more relaxed and the views are to die for.

So if you’re wondering if you should do it or not, don’t over think it, just do it!

What a belter of an evening on The Wrekin. Thanks

Some days every trail you go to ride in Cannock Ch

Stumbled across one of the best short descents in

It’s amazing how quickly the confidence in jumpi

Took a few attempts to jump, but got it in the end

Great day out @dyfibikepark in Wales. For the full

Lovely muddy spin with Inca. Cannock Chase was a s

First mtb ride with Inca last night. She did so we 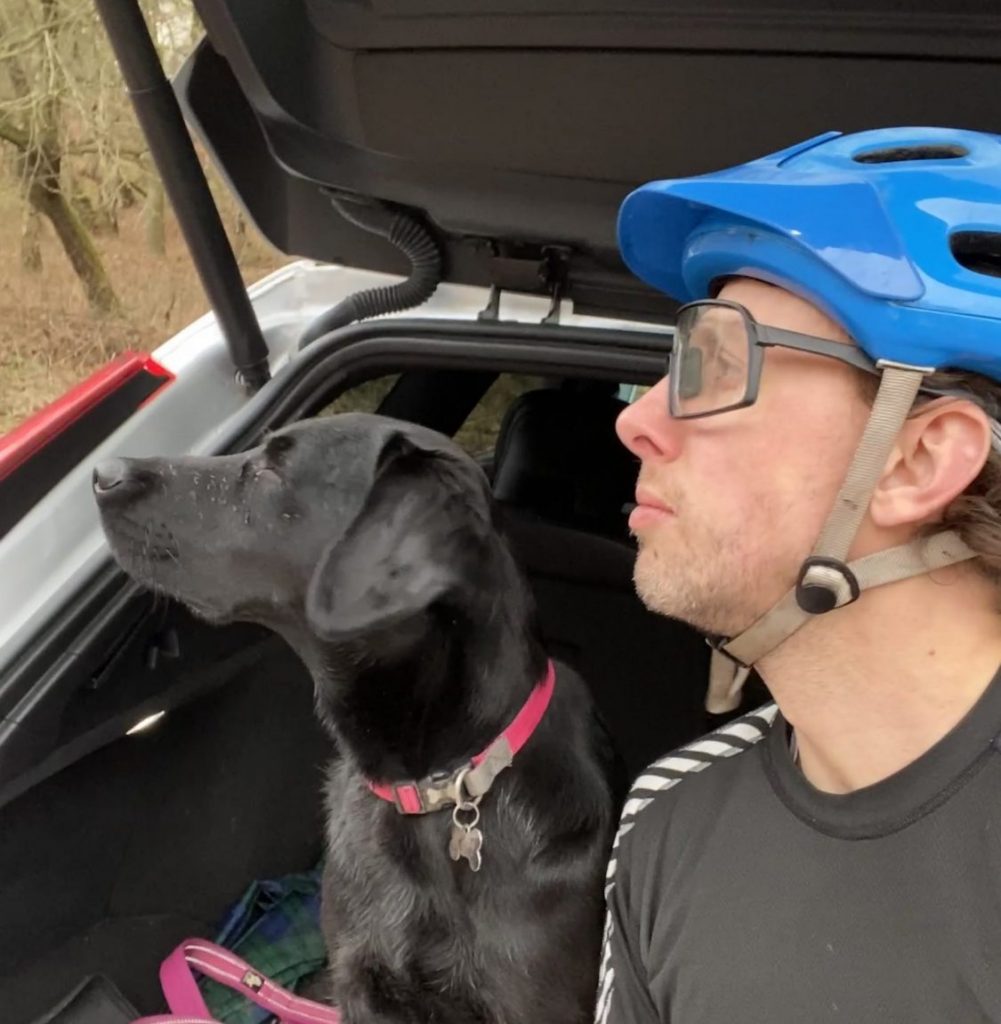